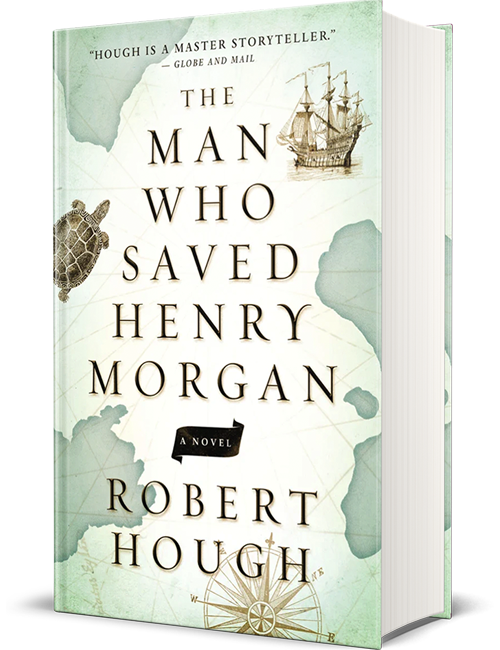 The Man Who Saved Henry Morgan

In 1664, a young criminal named Benny Wand is arrested in London for illegal gaming. Deported to the city of Port Royal, Jamaica – known world-wise as ‘the wickedest city on earth’ – Wand is forced by depleted circumstances to join a raid on the Spanish city of Villahermosa. In so doing, Wand attracts the attention of the mission’s leader, a Welsh privateer named Henry Morgan, whose attacks on Spanish strongholds are sanctioned by the British government. Though Morgan is a heralded up-and-comer, and Wand a lowly commoner, they form an unlikely friendship through their shared love of a famous board game. Yet as Morgan becomes morally corrupted by his increasingly sordid attacks, he slowly becomes Wand’s greatest enemy, and can only be defeated by a savage game of wits.

What starts out as a wild, darkly humorous ride slowly turns into the sort of morality tale that would suit a novel by Dostoyevsky. Amazing literature.

Finalist for The Trillium Award for best novel

Finalist for the Re-Lit Award