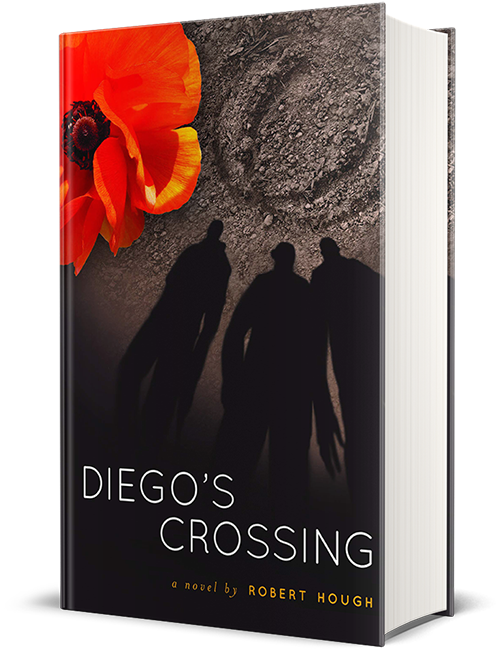 Seventeen-year-old Diego Ramirez lives in a depressed village in northern Mexico during the infamous drug wars. When his older brother, a low-level gangster named Ernesto, is injured in an automobile accident, he confesses to Diego that he owes money to the local cartel, and that he was repay the loan by taking a shipment of heroin across the border into El Norte. Unable to make the trip, Ernesto knows that the ruthless head of the cartel, a man known only as El Tranquilo, will not only come after Ernesto, but Ernesto’s family. Despite having no knowledge of the drug trade, Diego understand that, in order to save the family, he must deliver the drugs himself.

Descriptive and impressive, the first-person narrative will engage teens interested in a look beyond sensational headlines. This gripping, slim novel is a perfect choice for reluctant teen readers or those who like their realistic fiction on the gritty side.